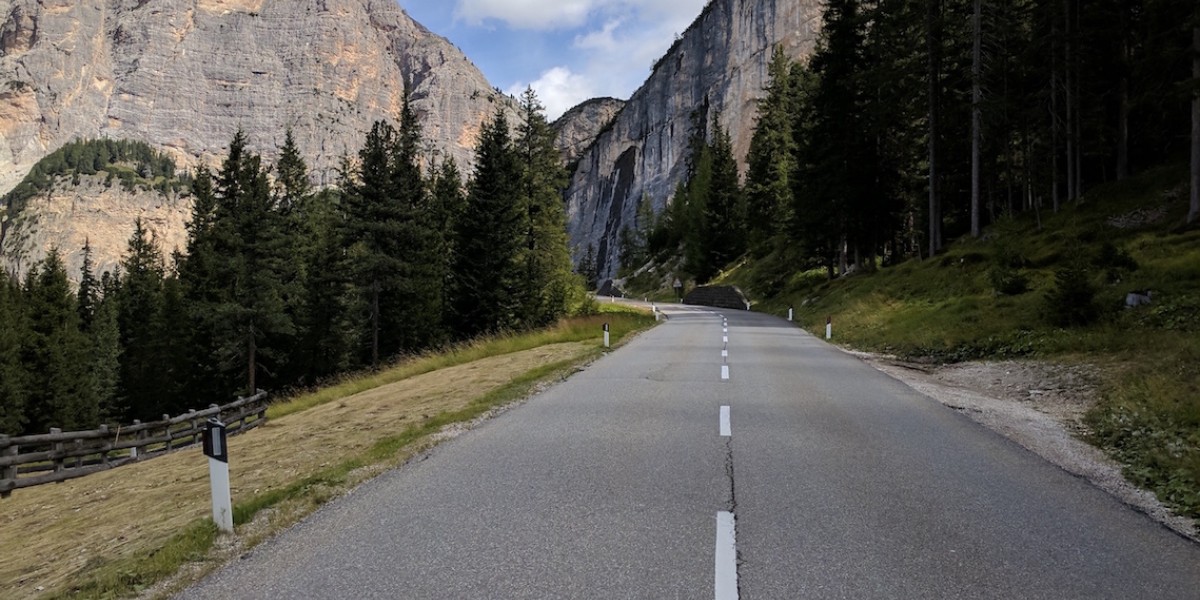 You’ll find Eurobike in Fredrikshafen, Germany – (home of the Zepplin airship!) each year.
First up, Eurobike is HUGE – 85,000sqm of exhibition space holds a lot of bikes and people. There’s also an outdoor area with open air dining (sausage, beer, sausage, beer, sausage) with a demo area for people to fool around in.

Once you’ve negotiated the traffic jam that stretches for kilometres in every direction into the town the volume of bikes and kit is unbelievable. All the majors are there along with hundreds of smaller vendors plying their wares.

EBikes are the flavour of the last couple of years, so you have to plough through the fields of battery powered behemoths to get to the more interesting gear hiding behind. The major bike media players have already covered the show to death so there’s probably not much you haven’t seen already if you follow the news.

Having said that – now that I’ve ridden the Tacx Magnum – if you have room in your apartment and EUR7000 burning a hole in your pocket – get one!

Following on from Eurobike, the planned vacation around a week’s cycling in the Dolomites this year came with an added bonus - the opportunity to collect my new bike and visit the Legend factory.

Legend Bicycles recently relocated to a new, larger facility in Bonate di Sopra, not far from Presezzo. It’s tucked away down a cul-de-sac of an unassuming area, with nice views of the surrounding mountains. The facility itself is spotless as you’d expect.

I’d not met Marco before, so it was great to meet the man behind the bikes and see the new models being lined up for the coming year. The Titanium bug had bitten me, so after much consultation I’d decided to go with the ‘Il 58’, named after Marco’s last birthday. It is their lightest Titanium Frameset – though I haven’t had the chance to weigh the bare frame yet, it built up to only 7.5kg, all in. The finish and standard of weld are outstanding as always. Seeing where the bikes are created makes for a fantastic experience – highly recommended.

The timing of the visit was also serendipitous as the inauguration of their new factory was to take place that weekend, with a ride and lunch to follow.

There was a good crowd of around twenty at the factory for the 830am start, espresso and cake in abundance for that last minute fueling required.

Seems the preferred ride for the Legend team is the Valcava climb to the north of Bergamo having been pre-warned by Sean to not burn too many matches from the start! There is a gentle 15km warmup riding to the regroup before the climb proper. Valcava then climbs 930m over 11.5km averaging 8%, so made for a good test of the new machine. It more than lived up to expectations, plenty stiff enough for the climb and really came into it’s own on the descent and ride back to the factory after a picnic lunch at the top. This didn’t help me chase Fausto down in the last couple of kilometres however, chapeau.

The Legend team had arranged accommodation at the local four star establishment – Settecento. An old collection of farm buildings converted into a hotel, restaurant and spa. Eclectic would be the word to describe in house the art collection…

Great place to stay – close to Legend themselves and extremely helpful and friendly staff. However be warned – take your appetite with you. Take someone else’s appetite too, you’ll need it. This trip had several firsts - I’ve never not been able to finish a four course meal before.
The whole experience was amazing – I can’t speak of it highly enough.

Don't worry. He doesn't bite. Unless you're not supposed to be there....

Close up of the new seatpost binder from the TX6.5

Marco's Titanium welding area. Only one of it's kind.

This was a sneak peak of their new Gravel machine.